Our beer garden Sundays have been extended and our season will now finish Sunday 28 April! Matt Katsis will be performing on the 28th and will be the last performer in a full six month line up!  Still to play at the Hotel are March 24th Luke Matthews 31st...

With another two an a half months of entertainment to go we've got another great line up to share in February. We have one slight change in that Phoebe Trinidad is now the vocalist for the Steaming Monzas on the 3rd and so her show... 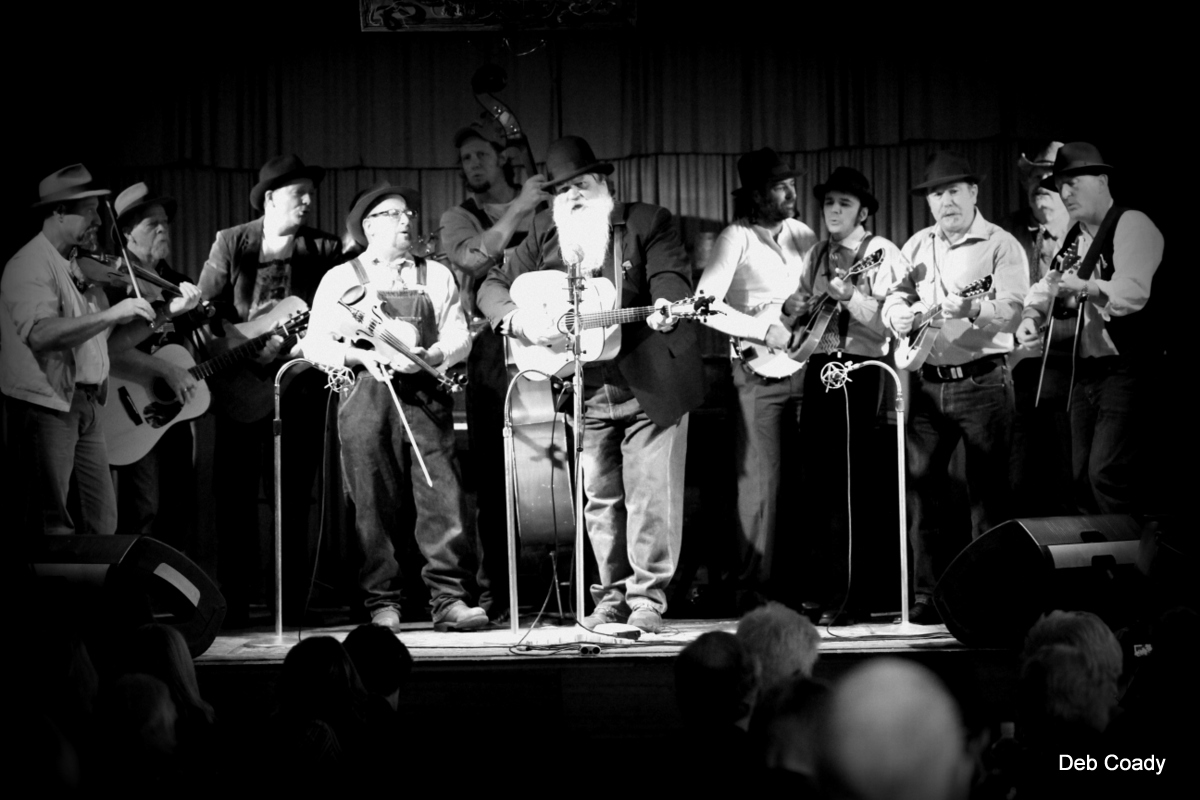 Another season of Sunday afternoons in the beer garden is set with November Sundays already locked and loaded. The 2018/19 Summer season kicks off with an almighty bang on Sunday 4 November with the popular Strzelecki Stringbusters. Following on we have Mark & Heath of...

Join us this year as we ban the doof! New Years Eve will be laid back entertainment all the way with our usual beer garden live tunes from 2-5pm. Nancie Schipper (two songs vying for a spot in the JJJ Hottest 100) is kicking...

[caption id="attachment_491" align="aligncenter" width="300"] Matt Katsis will be appearing at Yarragon Hotel 5 February[/caption] Matt Katsis is first cab off the rank for Februarys entertainment appearing in the beer garden Sunday 5th from 2-5pm.  February's line up is definitely a good one with Matt being followed...

Yarragon Hotel is open over the Easter long weekend from 12noon until 10pm each day. Meals will be available for lunch 12-2.30pm and dinner from 5.30-8.30pm. The weekend starts on Friday with the Community of Yarragon Good Friday Appeal monster raffle draw. Over 50...

Enjoy a lazy Sunday afternoon and catch up with friends in the Yarragon Hotel beer garden with live acoustic music from 2-5pm and free pool from 3-6pm. Members special drink prices are also available in the public bar. December 6 – Say Nothing 13 - Nomas Tegro 20...